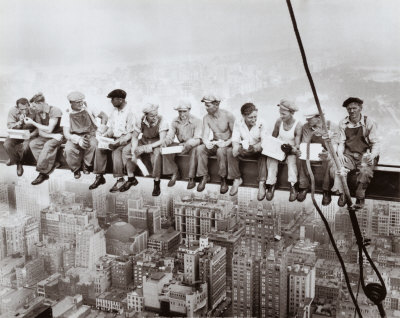 5. Strap and/or Secure Heavy Furniture to the Wall

Oftentimes, apartment buildings are taller than single family dwellings–which can result in more noticeable swaying at higher floors during an earthquake. By securing bookcases, filing cabinets, televisions, and other heavy items to the wall, you can decrease the risk of falling objects and subsequent injury.

4. Learn How to Turn Off Gas and Electricity in Your Apartment

A survey conducted by the Tokyo Fire Department after the Great East Japan Earthquake on March 11, 2011 found that furniture and electrical appliances fell over in nearly half of the Tokyo apartments located 11 floors up or higher. In the US, many apartments have natural gas appliances. Learning how to turn off the utilities can prevent fires and damage following a disaster. Each apartment is different though, so check with your landlord to determine how to shutoff your utilities after a disaster.

3. Keep an Extra Fire Extinguisher in a Room Other than the Kitchen 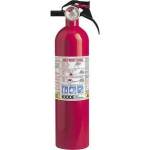 2. Learn the Location of Stairwells

In high-rise apartment buildings, most folks take the elevator. In an emergency though, the best method of egress might be the stairwell. More than half of occupants of World Trade Center 1 & 2 reported that they had never used a stairwell in WTC before 9/11 (NIST Report: NCSTAR-17, Federal Building and Fire Safety Investigation of the World Trade Center Disaster: Occupant Behavior, Egress, and Emergency Communications). Make sure to familiarize yourself with the location of ALL stairwells in your apartment building. 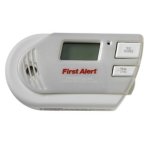 Late last year, the pilot light in my apartment’s oven went out and natural gas filled our apartment. We detected the odor of natural gas, called the fire department, and evacuated immediately. While it’s pretty common for homes to have CO2 detectors, many folks haven’t heard of natural gas detectors (Sears link here) and may have neglected to purchase a detector. The detectors usually cost less than $50 and could save your life! NIH has a great website on natural gas detectors here.